I can’t believe it’s taken me this long to write the recap (~4 weeks)! I was so focused on marathon training (and by “so focused” I mean running 3x per week…so take that statement with a grain of salt) that once I was done, I just started ignoring my to do list.*

Let’s get back to the race recap.  My memory is spotty.  I think running a marathon is akin to childbirth.  Super painful, but you forget all that after, so you can do it again.

My husband and I flew out to Seattle on Friday, Sept. 15th.  Early flight – 7AM – we get there on time, breeze through security (I somehow got TSA Pre-Check), board the plane… only to be kicked off due to some electrical failure and the flight was delayed 3 hours.  This especially sucked because I was meeting up with my grandparents in Seattle (they were driving up from Oregon) and I haven’t seen them in 12 years!  Fast forward, we make it there, meet up with the grandparents, see the famous fish market, eat dinner and go to bed early.  BTW I opted for chicken and waffles to get my protein and carb fix, with a glass of wine (because beer gives me a funny stomach if I wake up early to run the next day).

Next morning, I get up around 5:30AM, get all my stuff, shove half a bagel with almond butter in my mouth, and we set out to get our ZipCar.  On the way, we stop for coffee at none other than Peet’s (when in Seattle), and get to the race in Carnation, WA.

A note on the mothafuckin weather…  Forecast called for 77° and sunny, which is way too fucking hot to run a marathon.  I knew it would be colder in the morning and the course would be shaded, so that was something, but I was still dressed for 77° — tank top, knee-length Reebok shorts, short hair in a mini ponytail with a bandana headband (the only ones that will stay on my head and hold off sweat), and vast amounts of sunscreen.  When we get to the race, it is 45°.  FORTY FIVE DEGREES.  You could see your breath!  Thank god the swag bag had a long sleeve technical shirt or I would have been screwed.  Husband and I make a plan that he’ll be at mile 6 to take the long sleeve shirt, should I get too hot.

I stopped to say hi to my grandparents (they headed back to Oregon after this) and my husband, and get rid of the sweat trapping monster that became of my brand new race shirt. 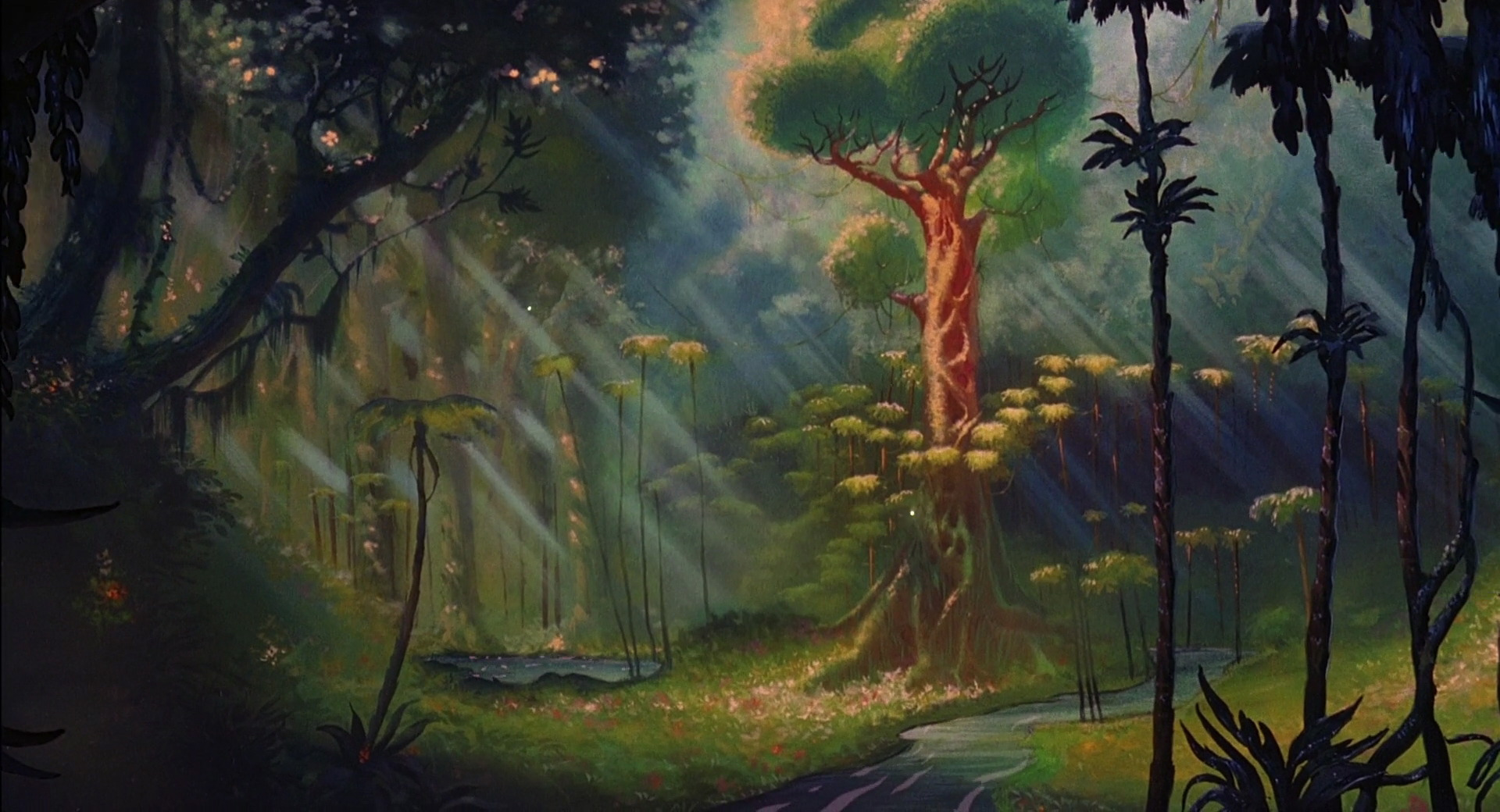 Smooth sailing.  The course is beautiful, but deserted.  I described it as running through real-life fern gully. Trees way taller than I’ve ever seen in person.  Huge drop offs and bridges crossing streams.  Nary a person to be found.  I thought this was a really big race, but it turns out that while thousands of people do the 5K and the Half Marathon, less than 200 people do the marathon.

Somewhere after 14 miles, I started slowing down.  I don’t know if I hit *THE* wall, or just a speed bump.  Mentally, I think I focus a lot on getting more than halfway done — i.e. I now have less to do than I’ve already done — this gives me hope.  BUT, when “less” = 12+ miles, it’s a little less hopeful.

At some point an ambulance went past to pick up another runner and kicked up A TON of dust and dirt.  Then, I knew it had to come back, but my headphones are reeeeaaaaally good at blocking out sound (shout out to the Skull Candy sports ear buds), so I took them out for a few miles to make sure I got out of the way of the ambulance.  Of course, right when I put them back in, it came by.

I hadn’t taken a bathroom break this whole time.  I didn’t really feel like I needed to, but there were port-o-potties at mile 20 and I was so afraid that I’d be hit with a bathroom emergency in the last hour that I took a preventative bathroom break.  Of course, in the process, I ripped off my bib and had to re-pin it.  Then as I was leaving that rest stop, there was a photo-op with the infamous Blerch and Big Foot, so I stopped for that.  I think that mile was my first one over 12 minutes.

The next thing I remember is mile 24.  I walk taking more and more walk breaks by this point, and this particular one…well, I thought I couldn’t start running again.  And that thought made me burst into tears.  Not just tears, hyperventilating sobbing.  For at least a full minute.  But then I saw that there was turn in the course ahead, and that turn was staffed with course volunteers ringing cowbells and singing and shit.  And goddammit, I wasn’t gonna let them see me cry.  So I pulled it together, started jogging past them until I was out of view, and promptly started walking again.  Hah.

I crossed the finish line at 4 hours and 51 minutes for an 11:07 minutes per mile pace.

I was sick to my stomach (nauseated, lightheaded) and my thighs didn’t work for about 3 days.  I think I didn’t get enough salt intake and it took a few days for everything to level out.  The thighs were due to the fact that I ran a whole minute/mile faster than I was prepared for.  Side note, if you run a marathon that you have to travel to, make sure your hotel has an elevator!

I don’t think I will ever run a marathon again.  My body felt like shit for the past 2 months and I gained 15 lbs.  I only want to run as far as my body lets me before medical intervention is necessary.  For real.  I was getting Graston treatment twice a week.  It was terrible.  Now, I’m focused on getting a little faster for a 6.66 mile run on Halloween (the “Devil’s Chase”).

*Yes, this blog has become a “To Do List.” It started out as a writing exercise, evolved into a make-up and lifestyle log, and is now just my exercise tracker. With that, I’m going to do another post about how I’m going offline and back to paper. I don’t want something I do in my limited spare time to be a chore — I want to spend my time fully present in my life, doing things that bring me joy.  Just sitting for half an hour to write this feels like a luxury of time that I don’t have.

I run, I bake, I exercise, I read, I shop, I play fantasy football very badly, and every once in awhile, I try to have deep thoughts.

*Self timed; no race.